AudioTrip Productions are an established music production company founded by Feri Gyemant aka AudioTrip, working out of Manchester, UK . 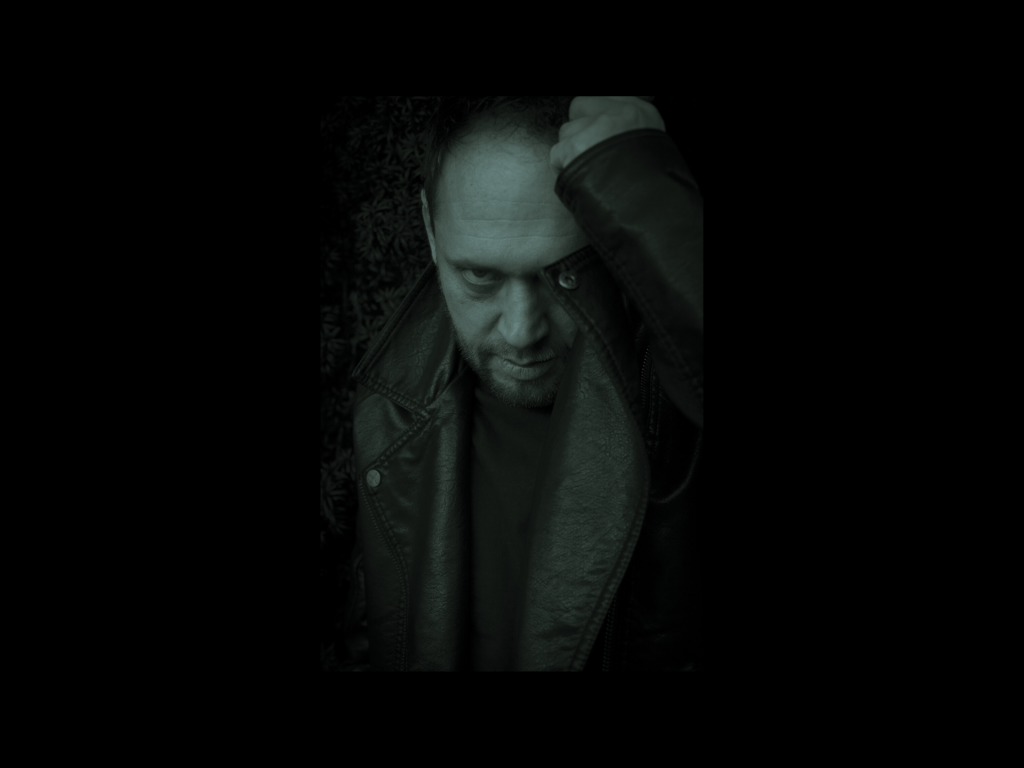 Feri’s career has seen him work on a range of diverse projects with clients and established artists from all over the world. He worked with Billboard No1 artists as well as having many tracks of his own and remixes in the Beatport and UK Music Week Upfront Club Chart (where Feri has so far had over ten Top 10 Chart appearances).

Feri produced Jaki Nelson’s debut single ‘Uh Oh’ which landed at #9 on the Billboard Dance Charts and they are currently working together on her upcoming release.

Wasted’ the debut release by his band XTALK has been featured for over 9 weeks on BBC Introducing and was aired on Huw Stephens / BBC Radio 1.

AudioTrip was featured on Judge Jules’s TGWU for a guest mix, following on from his single ‘Emotions’ receiving airtime on the show and top support from A-list artists, producers as well as BBC Introducing.

ferKKo is making his way into the global dance music scene through becoming known for his bass driven house production and  remixes. ferKKo is currently producing remixes for various major acts including DASCO, Sterling Void, Joe Smooth and many more.

Feri also manages Hit Vocals as part of the Galactic Media group – focusing on writing and producing high quality toplines for A-list producers and Djs with our exclusive team of writers and vocalists. You can listen to Feri’s vocal production in numerous internation hit records.

Feri’s main focus within the Audiofreaks family is electronic dance music / ghost production however he’s also producing in other genres including pop, commercial and neo-classical for multi-platinum selling artists as well as for Film & TV.

His dedication, attention to detail and polished productions make AudioTrip Productions the ideal choice for your next project.